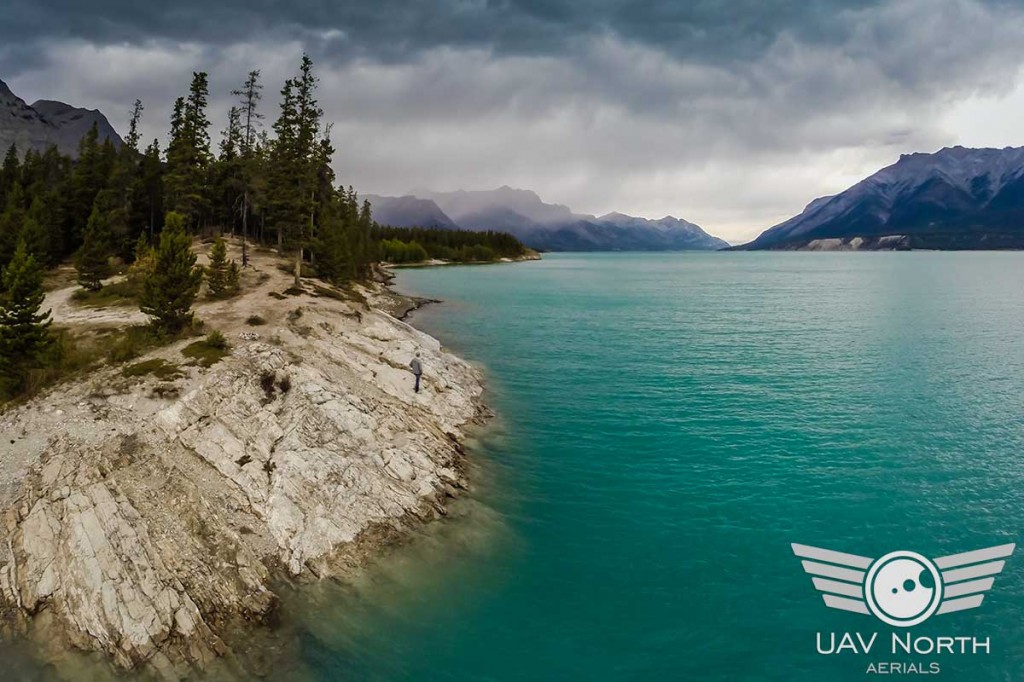 As avid fans of aerial photography and videography, the inaugural New York City Drone Film Festival easily caught our attention late last year. The festival, which is the first of it’s kind, will be held on March 7, 2015, and the organizers describe the event as:

Randy Scott Slavin founded the festival in 2014 with a desire to change the perception of drones. I’m not sure if Randy has any first hand negativity towards anything he has done in the drone business, but regardless, promoting drones for good is definitely a plus in our book!

Now, let’s take a look at our favourite nominees for the 2015 Drone Film Festival:

In the x-factor category, The Ridge by Danny Macaskill:

Also in the x-factory category, I Won’t Let You Down by OK Go:

In the narrative category, Our Drone Future by Alex Cornell:

In the dronie category, Columbia River Gorge by Dirk Dallas:

In the architecture category, Tiny Boston by Federico Creatini:

It’s interesting that a full scale music video such as OK Go’s I Won’t Let You Down has been entered, but we guess they did use drones to film it, so why not let them enter! Great promotion for the band, as well as promotion for what we can do when it comes to aerial video production!

Our favourite from this list is The Ridge by Danny Macaskill. We’d viewed this video several times in the past, and are glad that it was entered in the drone film festival. If voting was up to us, that video would take the top prize! Beautiful scenery combined with amazing flight and riding skill make this one a winner!

What is your favourite? Let us know in the comments below!