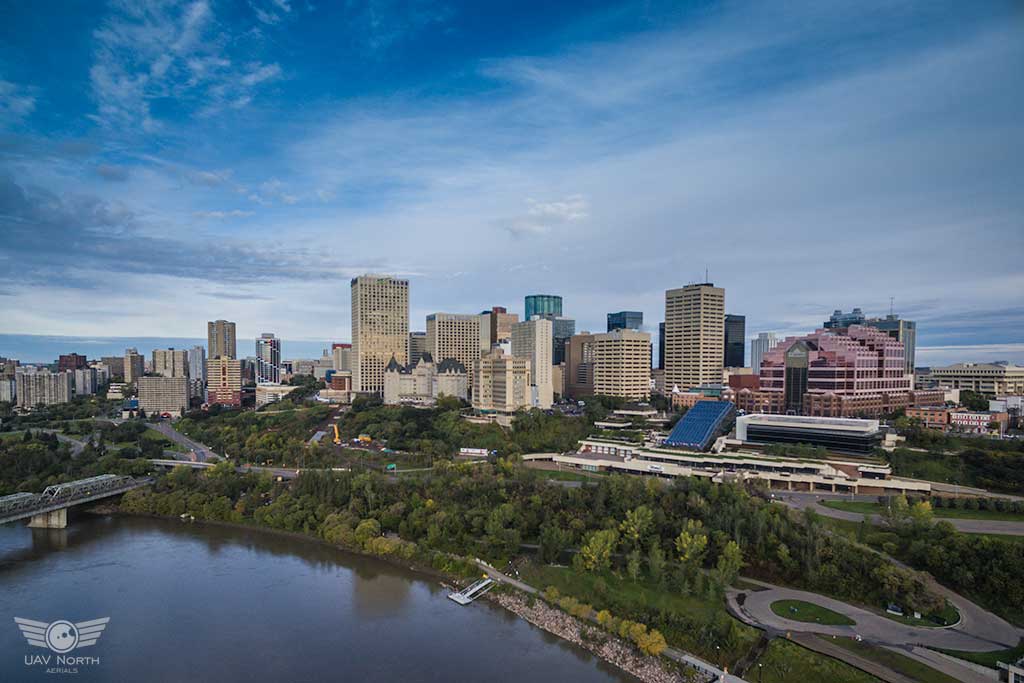 [Update: June 25, 2017] There have been some amendments to the interim order, via Canada Gazette Part 1, that will make it easier for recreational flight in the Edmonton area. The main changes are removal of the blanked 9km restriction around any aerodrome, and distances if you’re flying under 1kg.

Changes in distances from aerodromes:

Changes in distances for models under 1kg:

The maps below have been updated to reflect the distance changes from aerodromes in and around the city. Compare the old map to the new map, and rejoice!

[March 16, 2017] This morning, Minister Garneau released new law regarding recreational drone flight in Canada. Currently, commercial drone operators with a valid Special Flight Operations Certificate are unaffected by these changes, however anyone that is not a SFOC holder has to now abide by the following as per the Interim Order Respecting the Use of Model Aircraft:

(5) (1) A person must not operate a model aircraft

(a) at an altitude greater than 300 feet AGL;
(b) at a lateral distance of less than 250 feet (75m) from buildings, structures, vehicles, vessels, animals and the public including spectators, bystanders or any person not associated with the operation of the aircraft;
(c) within 9 km of the centre of an aerodrome;
(d) within controlled airspace;
(e) within restricted airspace;
(f) over or within a forest fire area, or any area that is located within 9 km of a forest fire area;
(g) over or within the security perimeter of a police or first responder emergency operation site;
(h) over or within an open-air assembly of persons;
(i) at night; or
(j) in cloud.

To assist with point (c) that says you can’t fly within 9km of the centre of an aerodrome, I’ve created the following map to help you visualize the Edmonton area. Don’t take this map as legal advice, but instead a simple visualization of what the 9km radius looks like for those of us in the Edmonton area.

What does this mean for you? If you’re a commercial operator with a valid SFOC allowing ops within these built up areas and within certain airspace, you’re currently unaffected. If you’re a recreational operator, you’re going to have to obtain a Special Flight Operations Certificate from Transport Canada in order to fly within the new laws that were set out today. If you’d like to discuss any of this further, please don’t hesitate to contact me directly.